Don't talk, if you can read; don't read if you can write; don't write if you can think. HANNA ARENDT, Diario filosófico 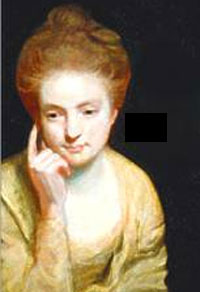 Mary Astell is one of the earliest women philosophers of the early modern period not born into the class of nobility or wealth that allowed women to expand their intellectual horizons. She wrote various books called, Some Reflections Upon Marrige, Serious Proposal to the Ladies for the Advancement of Their True and Greatest Interest published around 1700. In these books she critiques the philosophical underpinnings of the institution of marrige in the 1700s, warning women of the dangers of hasty illconsidered choices. She argues that education will help women to make better matrimonial choices. Also, Astell suggests extending women's career options beyond mother and nun. Astell wanted all women to have the same opportunity as men to spend eternity in heaven with God.
A women should look for a good understanding, a virtuous mind and in all other aspects let there be as much equality as possible.
Mary Astell was remembered for her ability to debate freely with both contemporary men and women in society by engaging phisolophical debate instead of basing her arguments with historical evidence.
Descartes was a particular influence that allowed Astell to promote the idea that women as well as men had the ability to reason and that they should not be treated so poorly.

"If all men are born free, how is it 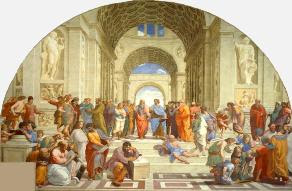